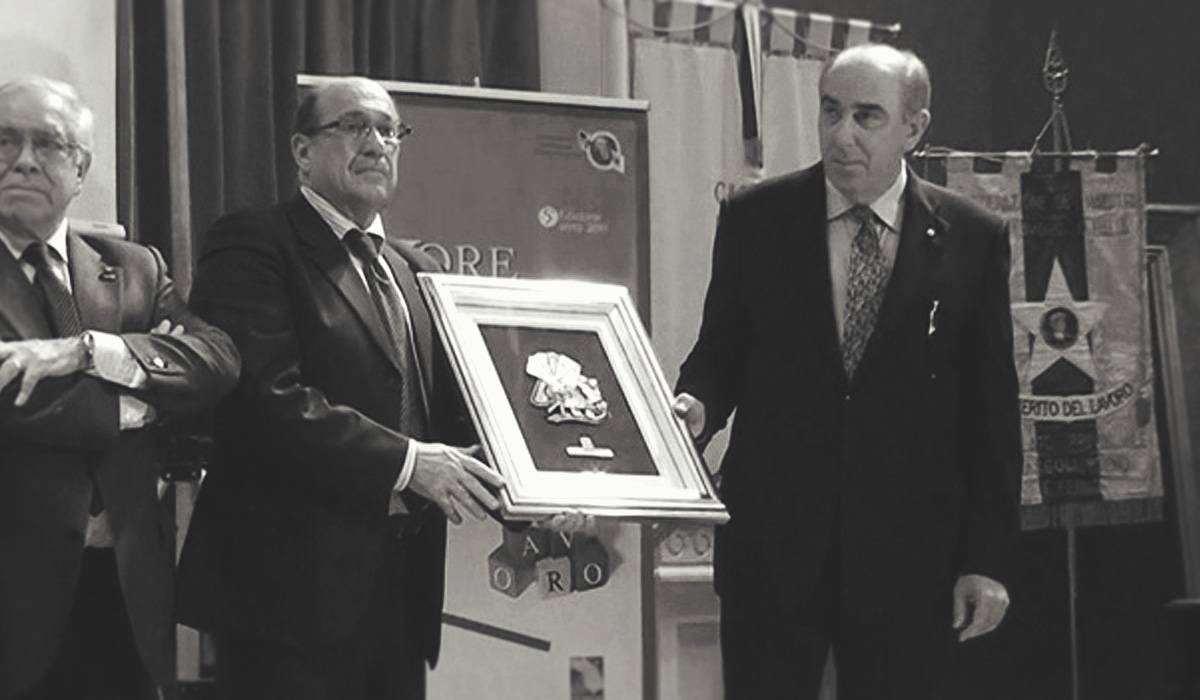 Airforce receives the Award Work Value in Day of the Marches in Recanati city.
The good entrepreneurship Marche Region, the added value of workers and, more generally, the entire staff of a company, the leit motif of the 5th edition of the Prize Value Work.

Airforce, as a young and dynamic company that has quickly earned an important position among the best producers in the world of hoods, in this event, held in the auditorium of Town Hall was awarded the Recanati Work Value Award in safety work environment and worker protection under the law of the next 626 and the Consolidated Security.
Established by the Marche Region, with funding from the European Social Fund, the prize aims to promote good business practices implemented by entrepreneurial Marche in favor of human resources and share them between companies, institutions and public opinion.

The Councillor for Social Policies Marco Luchetti, has declared that "the companies selected for the best business practices represent the cutting edge of business and human heritage of our region. Whoever believes and invests energy to good business practices demonstrates how you can combine together, even in the current period of crisis, values such as development, security, innovation, social inclusion and equal opportunities".

"Airforce has received this award because it is able to meet these values in the years to deserve this prestigious award". Said Mr. Urbani, owner of Airforce and ideator of Made in Fabriano Academy. "… the results in terms of product is developed on the basis of an industrial policy, characterized by a strong and continuous research, in this case, is more important the work in team and in safety".
"… Airforce - has concluded Mr Urbani - is a company all italian, in the same way it is very European, open to the world but characterized and localized in a territory where the cooker hood was born in the ‘70s and from where it has become one of the most important household appliances throughout the world, which has increased in recent years of 15% organics".

The event has also received the approval of President of the Italian Republic Giorgio Napolitano, who sent their congratulations to the winning companies emphasizing that, despite the crisis, is important to remain faithful to a model of careful development to recognize the value of work and of human capital.

In this framework is appreciable the careful research of innovative productive, open to a better quality of life and land, that protects and enhances the natural, cultural and historical heritage of the Marche Region and will enhance social cohesion of the whole community. 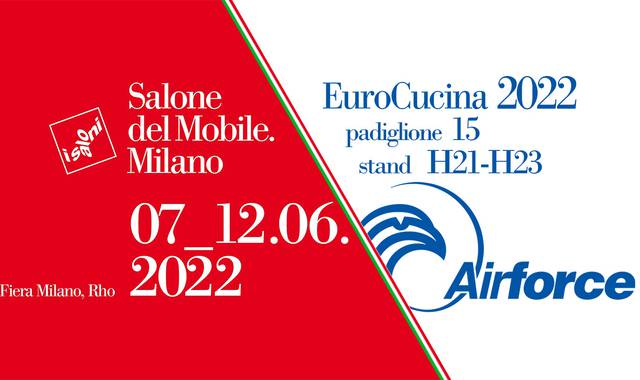 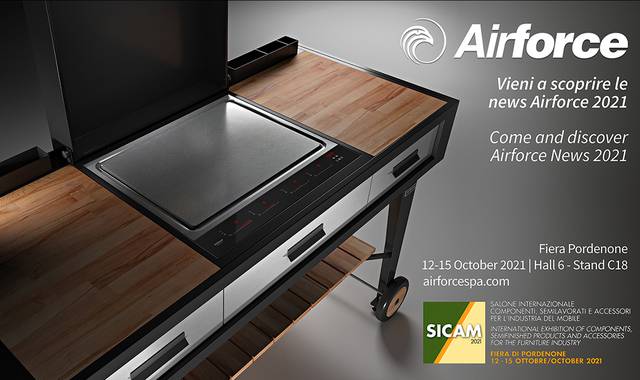 The SICAM trade fair in Pordenone, Italy, is a  fundamental fair f…

What are you
looking for?